Wet Republic is the hottest pool party in the world and takes place at the MGM Grand Hotel in Las Vegas, Nevada. There are two giant saltwater pools and also a giant lounge. People don't go to Wet Republic just to swim, they go to party, because let's face it; it's Vegas. Wet Republic is naturally a celebrity spot, as they often host their parties there or they are invited for the Sunday parties that often feature famous DJs like David Guetta, etc. Take a look at the pictures and don't forget that the summer season has officially begun! 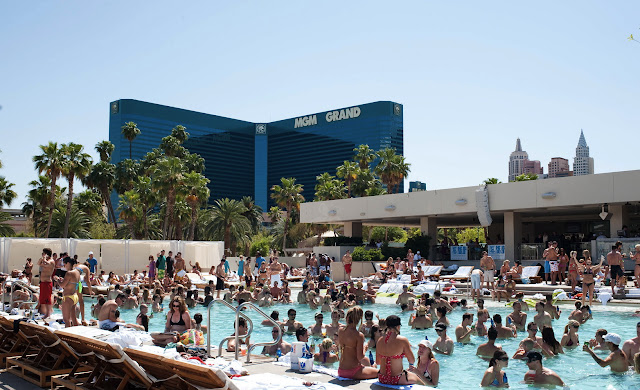 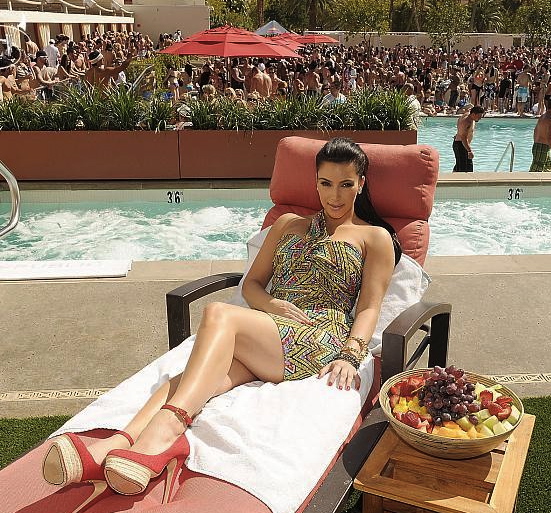 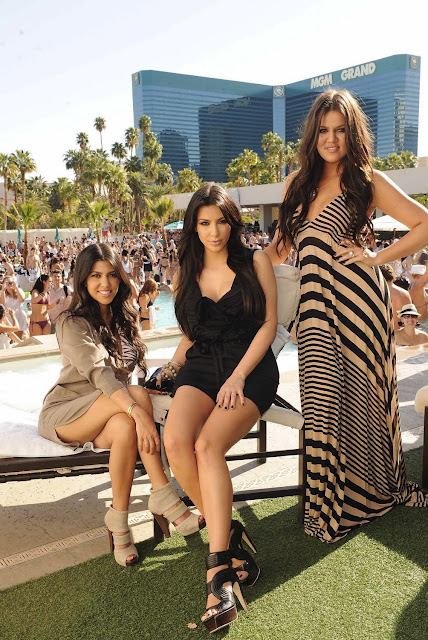 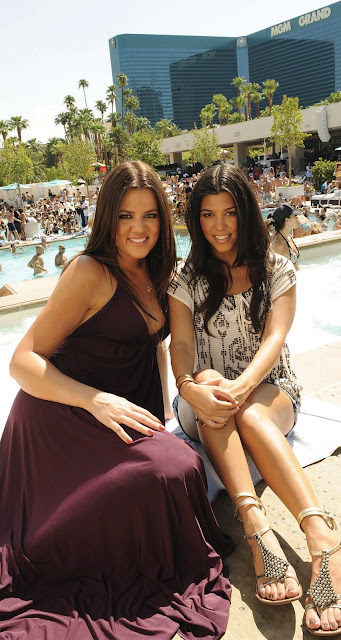 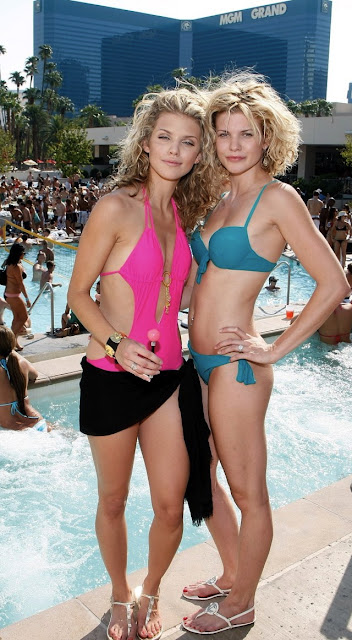 AnnaLynne McCord with her sister Angel 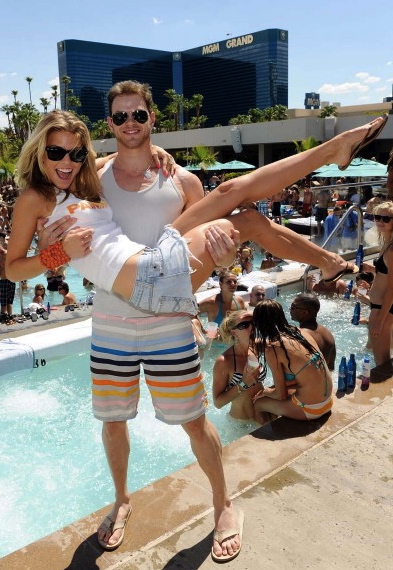 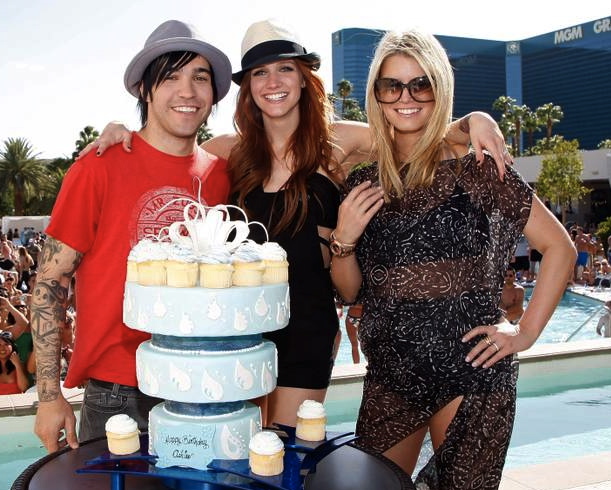 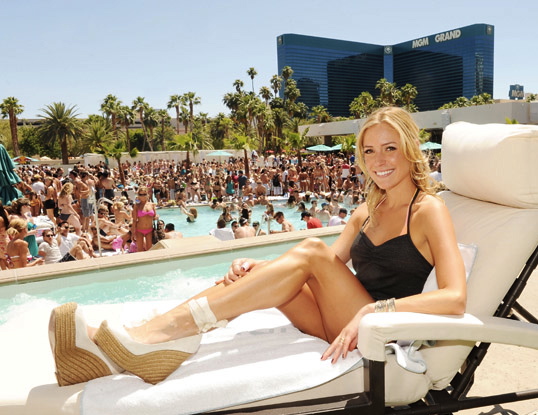 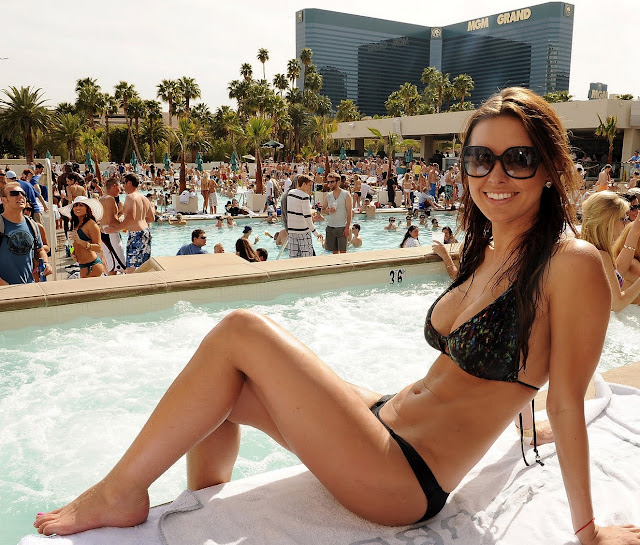 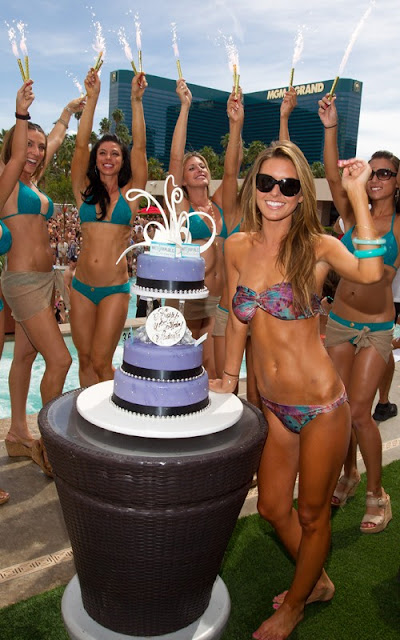 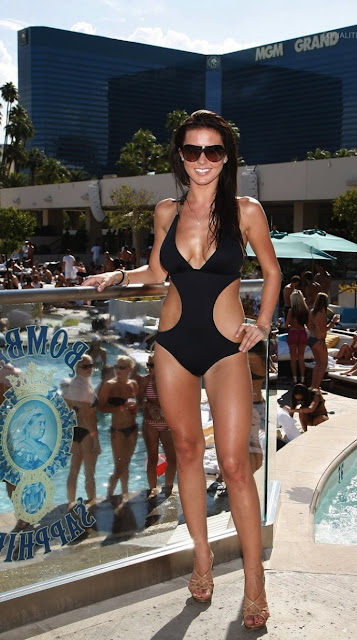 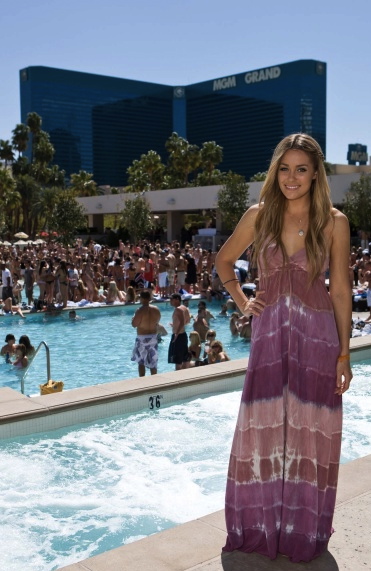 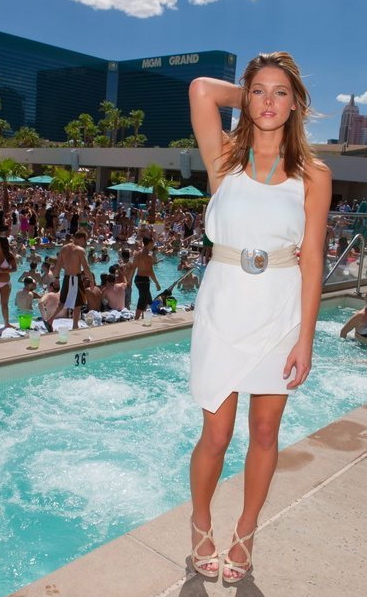 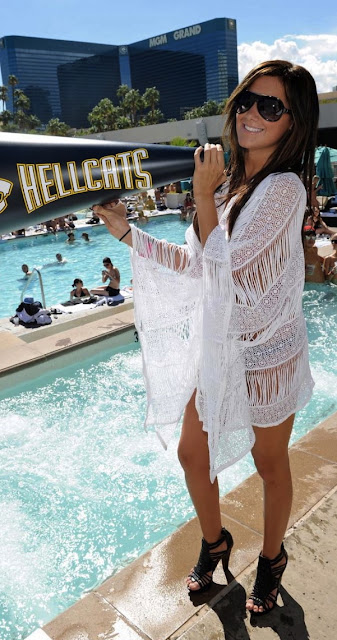 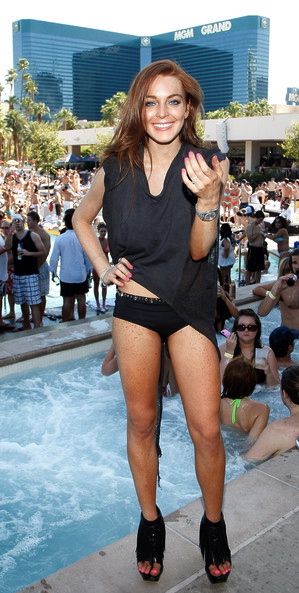 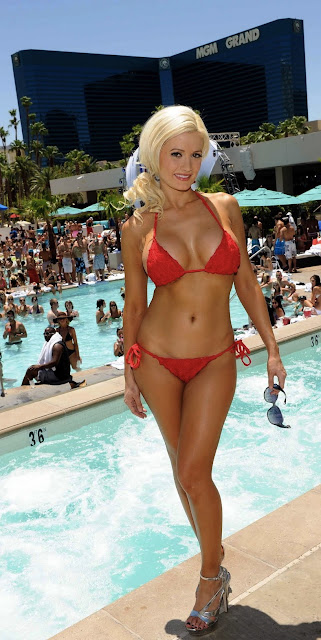 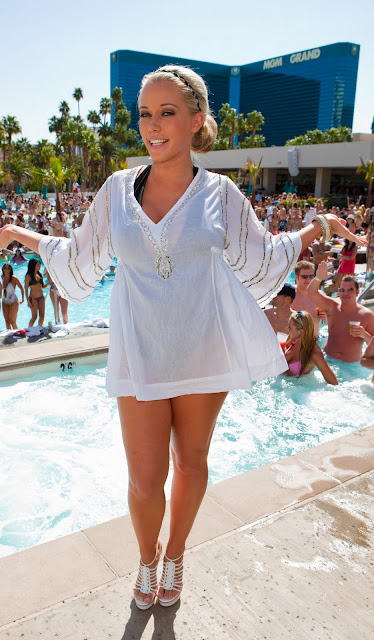 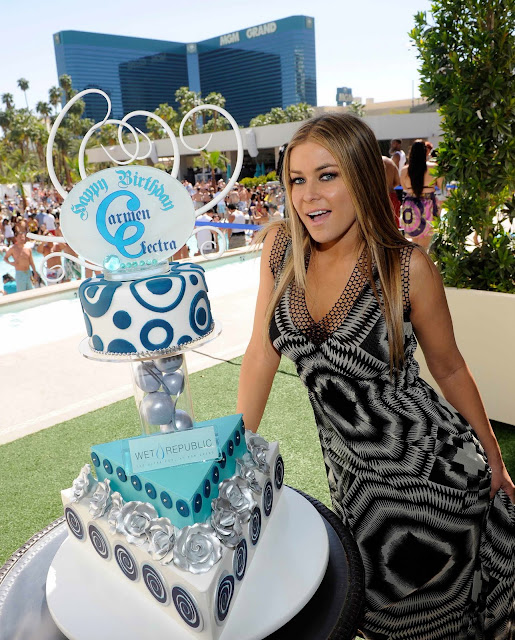 Carmen Electra
xoxo Elina
Posted by Elina K at 3:17 AM 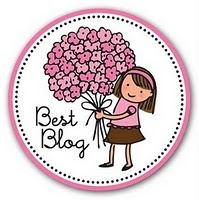 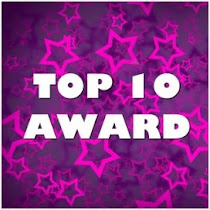